Our guide to the Broadway shows in NYC 2021/2022 will help you find the Best Prices & Best Seats on Broadway Show tickets. Do you want to see Comedy? Musicals? Family-friendly shows? Something quirky?  Accordingly, if you’re looking for a night of solid entertainment, a Broadway production is the way to go. However, it can be daunting trying to decide on a show when there are so many fantastic options available.

If you want to play it safe but still have a great time, you can choose one of Broadway’s most popular productions.

These shows have received glowing reviews from theater critics and won Tony Awards for their creativity and brilliance. They are some of the best Broadway shows and they’re well worth a visit.

You can plan your Broadway schedule in advance by checking out the Broadway Shows calendar lists and discovering which shows are playing while you’re in town.

Current Broadway shows offer everything that you could possibly want from New York theater. Of course, there have been some revolutionary and critically acclaimed shows in Broadway’s past.

There are Hamilton, Come From Away Musical, The Phantom of the Opera, Pretty Woman, and Waitress, just to name a few.

There’s nothing quite like a classic Broadway show. Broadway’s popularity is continuing in the 21st century with smash-hit releases like Hamilton – but what about the classics?

The flair, the production, the emotional depth, and (often!) the music have combined to create some excellent Broadway mainstays. Indeed, many of these Broadway shows have been running for decades, attracting millions of devoted fans in the process. Why not pick up a ticket and add yourself to their ranks? If you’re looking for an introduction to Broadway or you want to widen your knowledge, these classics are must-sees.

Search for shows by genre

What’s more, Broadway Shows in New York also has you covered if you want to search for shows by genre.

Are you searching for family-friendly productions? Musicals?
Comedy shows? Or the most popular Broadway productions currently running?

You can check out the website’s tailored lists to discover which Broadway shows are onstage in these various categories and many more. Instead of coming through hundreds of theater listings to find one that suits you, you can head straight to the category lists to find multiple Broadway shows that are to your liking.

With the help of NYCEVENTS.US, you can also find the best and most reasonably priced theater tickets.

The website’s resources aim to help you find the best seats at the best prices by comparing various possible options.

By using NYC EVENTS you can streamline your ticket searching experience and make sure that you pay a price you’re happy with for a seat that allows you to keep your eyes on all the action onstage.

NYC EVENTS wants to make your Broadway experience more enjoyable. Through this helpful website you can search easily understandable listings to discover the actors, storylines, and running times of currently playing shows, search within genres that suit you, and compare ticket prices and seats – all on the same site!

There are plenty of amazing Broadway productions playing at the moment, so don’t hesitate to grab some tickets. What’s more, the current Broadway shows cover all the bases you might want. There are musicals, dramas, comedies, and family-friendly productions that will knock your socks off. 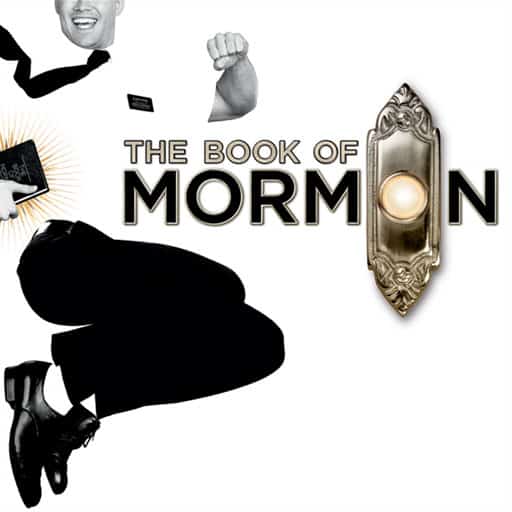 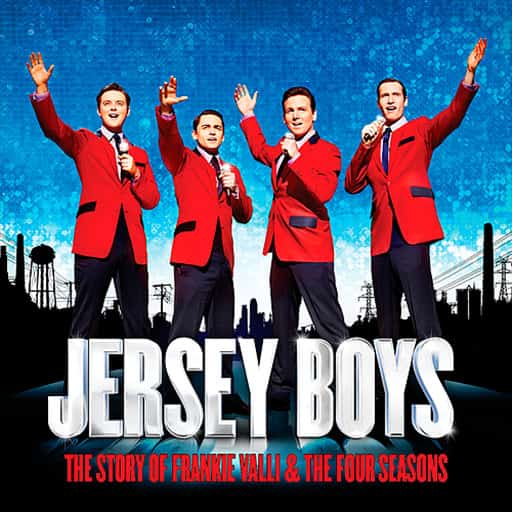 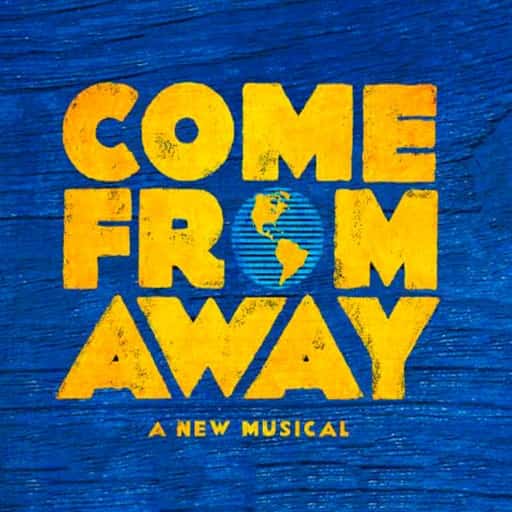 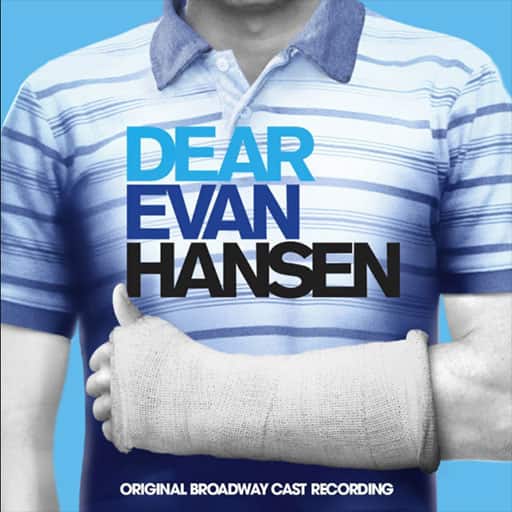 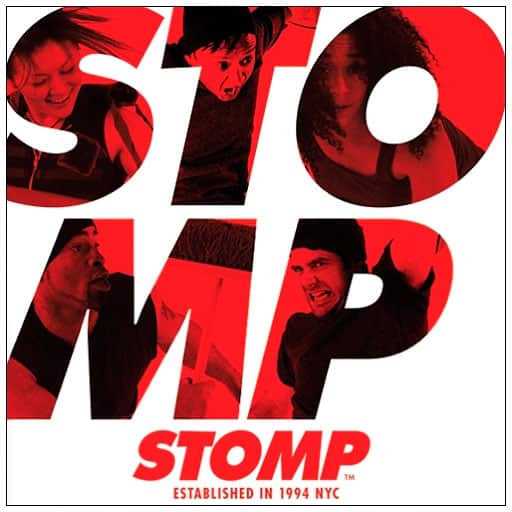 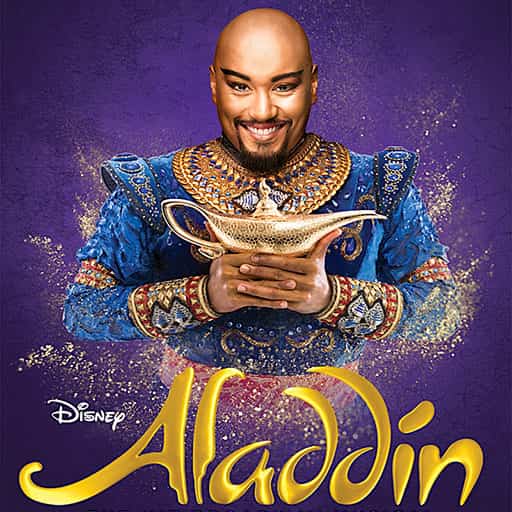 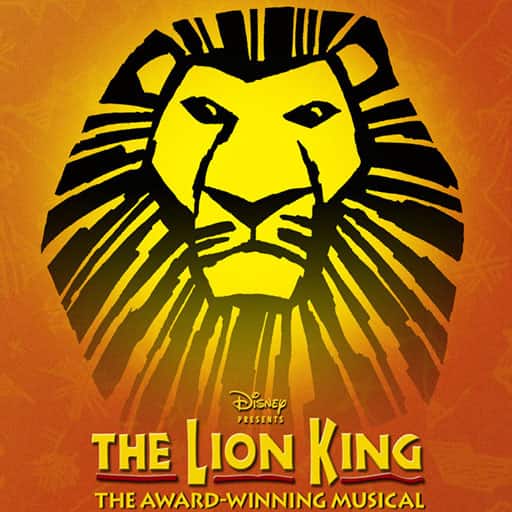 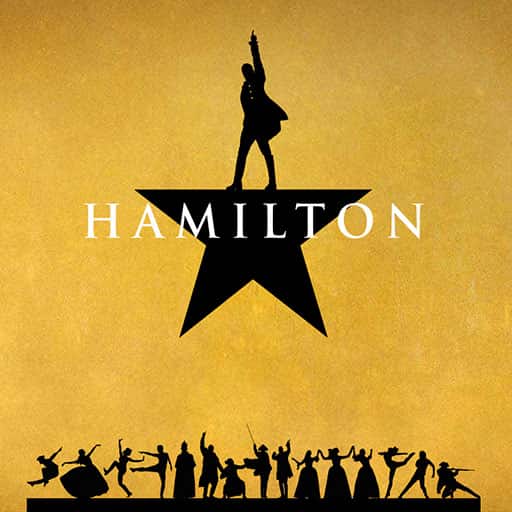 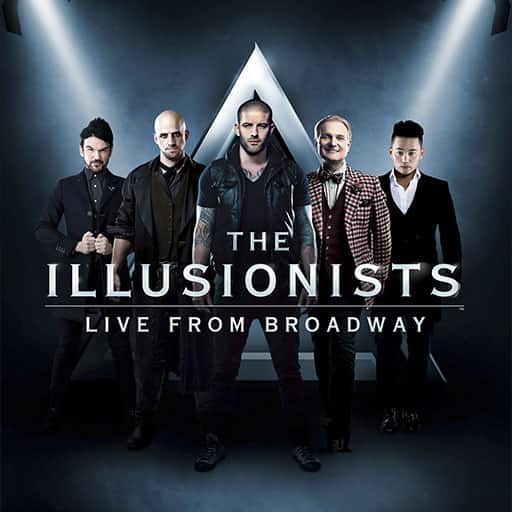 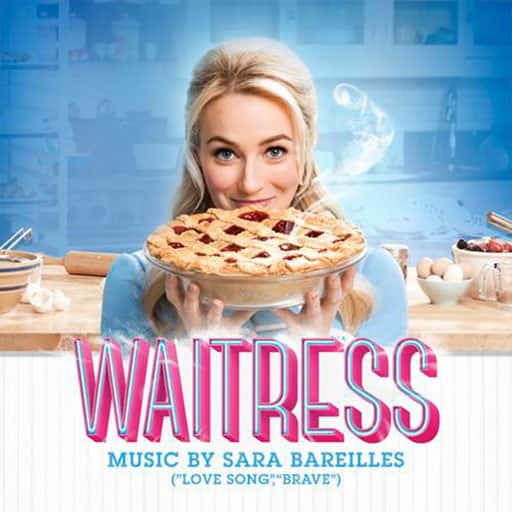 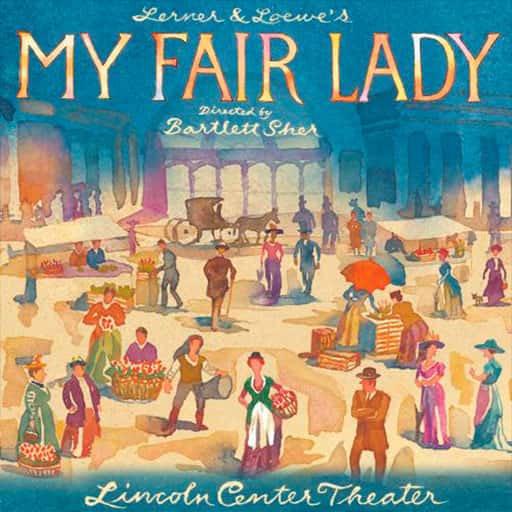 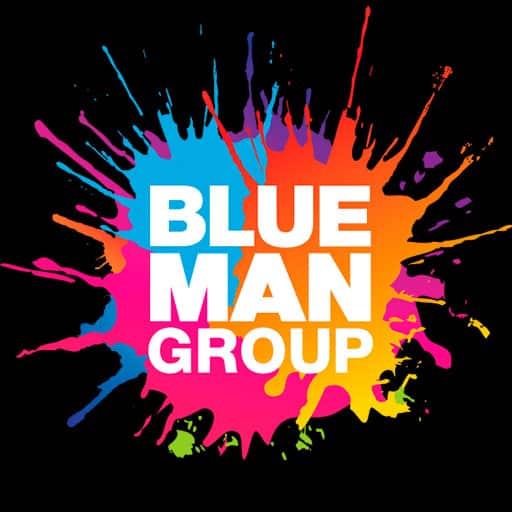 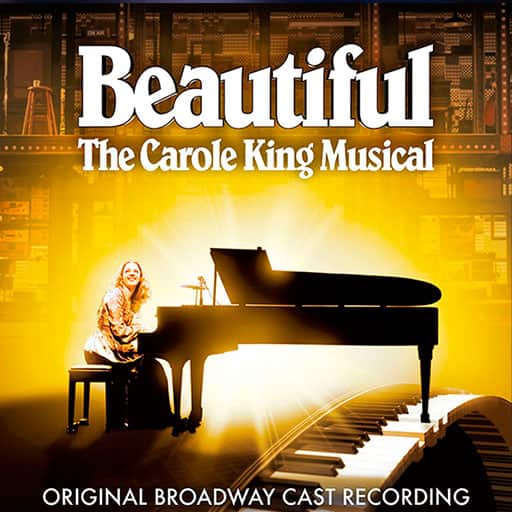 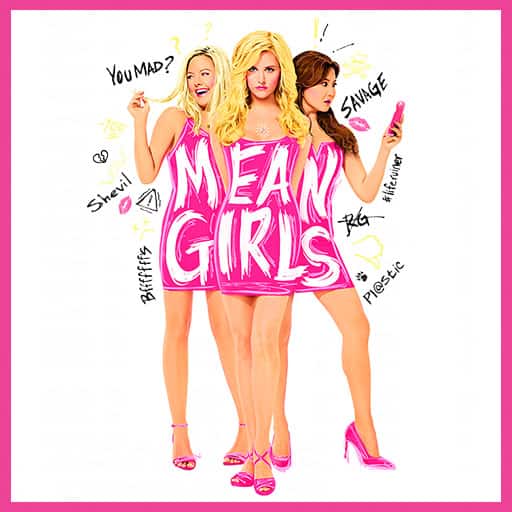 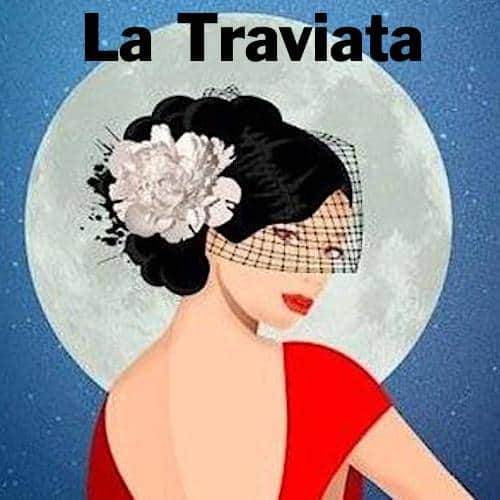 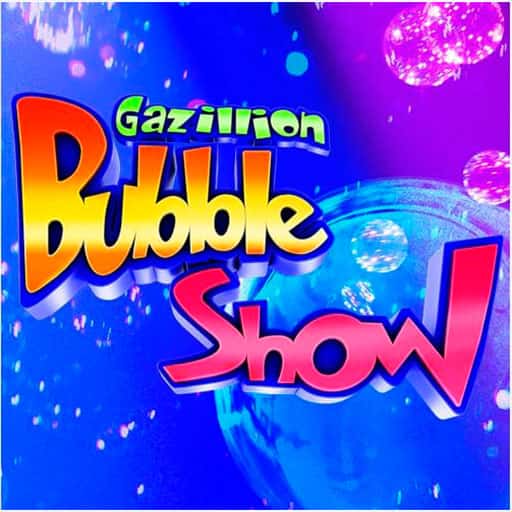 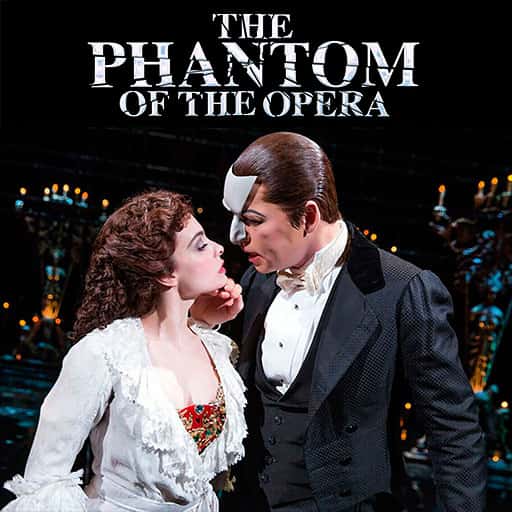 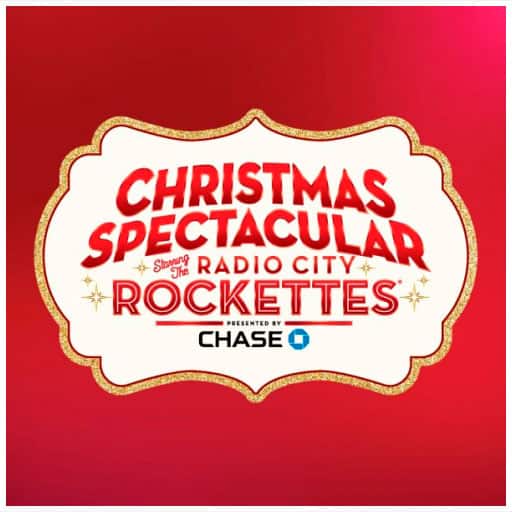 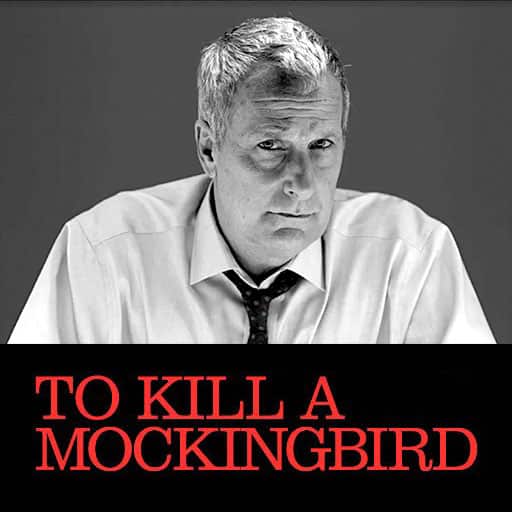 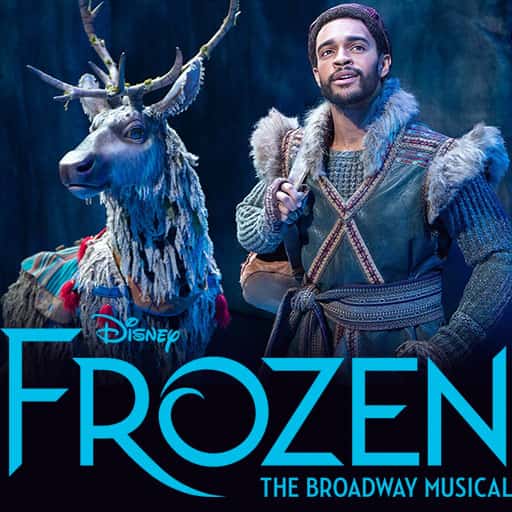 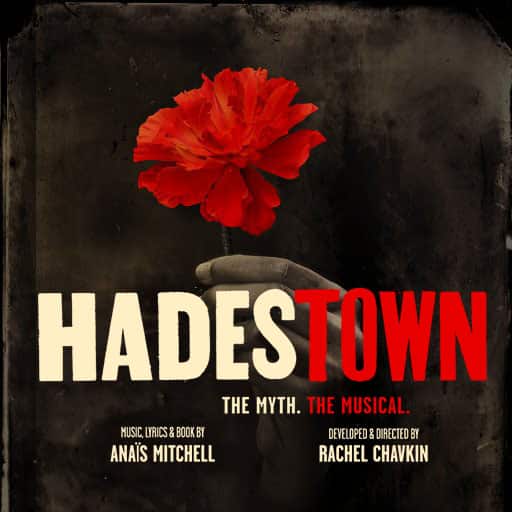 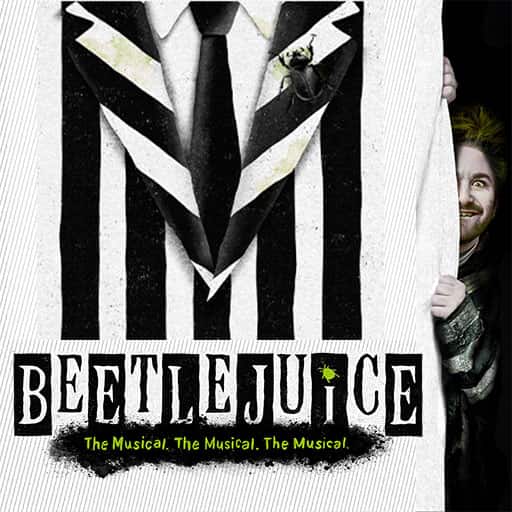 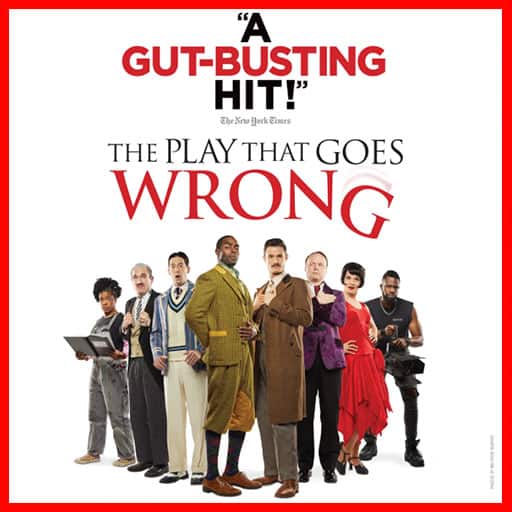 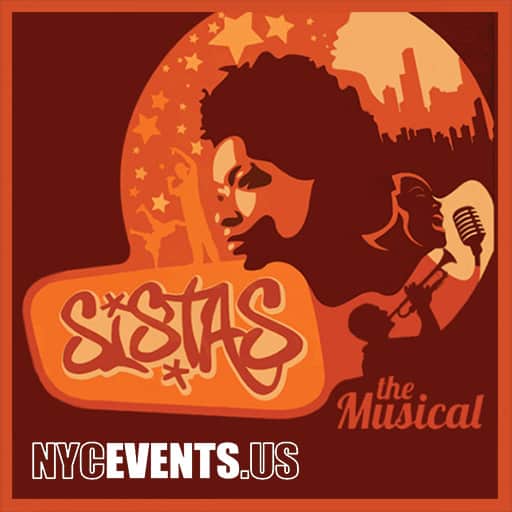