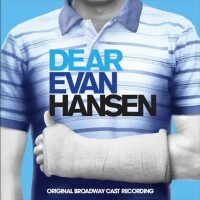 Dressing Code
There is no formal dress code at the theater.

One of the smaller Broadway theatres, with a seating capacity of 984, the Music Box was co-owned by Berlin’s estate and the Shubert Organization until the latter assumed full ownership in 2007.

Its box seats are unusually large and round, and Dame Edna described them as “ashtrays” during her successful run there. The lobby features a plaque and wall exhibit commemorating the theatre’s history.

The Brown Theatre in Louisville, Kentucky is modeled after the Music Box Theatre. 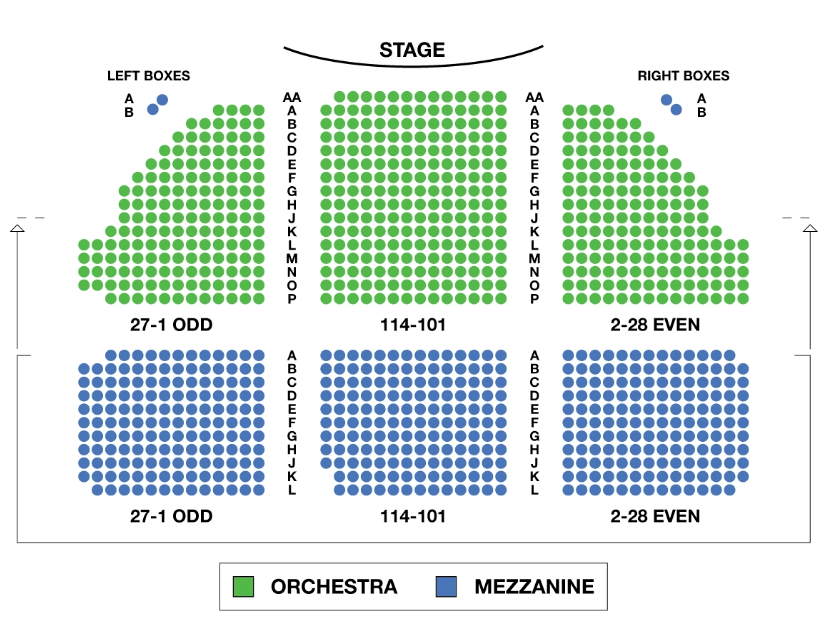