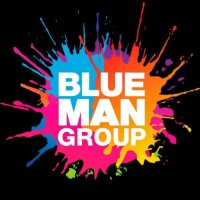 The Astor Place Theatre is an off-Broadway house located at 434 Lafayette Street in the NoHo section of Manhattan.

Designed in Greek Revival style and fronted by imposing marble columns, the buildings served as residences for the Astor and Vanderbilt families, and are among the oldest structures in the city. They were designated as New York City landmarks in 1963.

Since 1991, the theater has served as home to the Blue Man Group, which purchased the theatre in 2001. 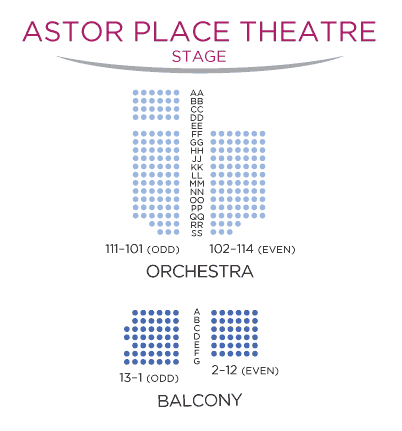