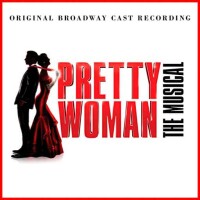 It is one of the Nederlander Organization’s nine Broadway theaters. Since 1980 it has been named for 20th-century American theater impresario, David Tobias Nederlander. It is the southernmost theater in the theater district. 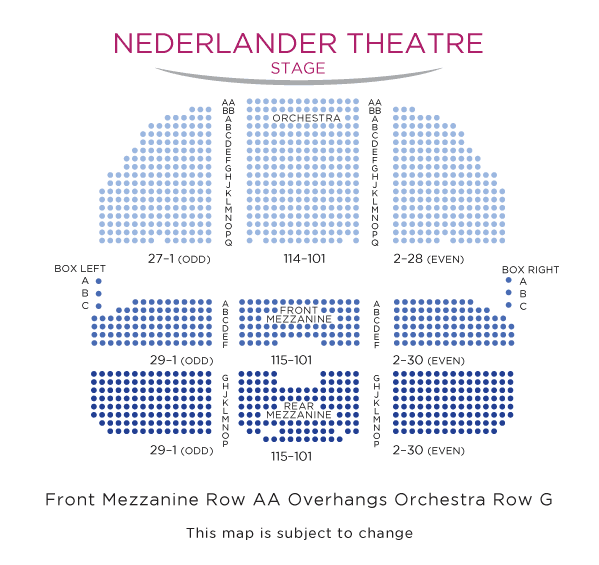