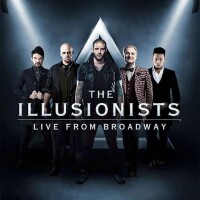 The Neil Simon Theatre, formerly the Alvin Theatre, is a Broadway venue built in 1927 and located at 250 West 52nd Street in the Theater District of Midtown Manhattan, New York City. 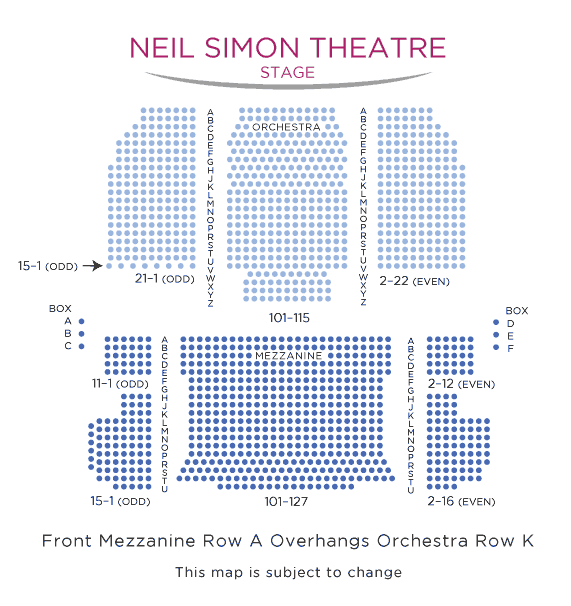