There are very few hotter tickets on Broadway than biographical musicals, and The Cher Story, which hits the New York stage at the Neil Simon Theatre this fall, is no different.

With three actresses including the Tony-nominated Stephanie J Block portraying the iconic Oscar-winning singer Cher, it features a book by Rick Elice and hits including I Got You, Babe, Believe, and The Shoop Shoop Song. Fully authorized by Cher herself.

The musical chronicles her life from her humble beginnings in Los Angeles to her marriage to Sonny Bono to her solo rise as one of the world’s most influential and beloved singers.

This is 35 smash hits, six decades of stardom, two rock-star husbands, a Grammy®, an Oscar®, an Emmy®, and enough Bob Mackie gowns to cause a sequins shortage in New York City, all in one unabashedly fabulous new Broadway musical. 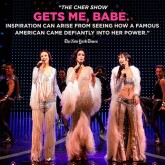 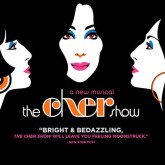 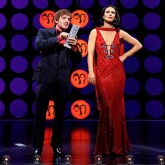