A new stage adaptation of Baz Luhrmann’s popular film of the same name.

Moulin Rouge! The Musical is a jukebox musical based on the 2001 movie and a book of the same name.

Moulin Rouge! would make its New York debut at the Al Hirschfeld Theatre.
The musical is set in the Montmartre Quarter of Paris during the 20th century. Christian is a young composer who falls in love with a cabaret star. The musical includes numbers from the original film and remixes of songs that have been released during the last decade and a half.

Get Moulin Rouge! The Musical New York tickets at NYCEVENTS.US. 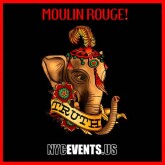 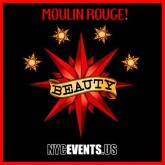 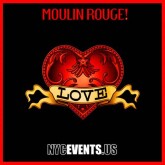